Whether it’s the prog-rock, hypnotic slow burning opus Angler… The poetic, atmospheric imagery of murder ballad’s Ode To Ol’ John Doe and If You Only Knew… the late night rock n’ roll drive of Love Is Strange, or the punk/ grunge molotov cocktail of Everything Always. This is an album packed tight with creative hooks, sharp turns and dynamism. The Blackwater Fever’s 6th studio album, sees the power trio leapfrogging genres with their distinctive sonic aesthetic. 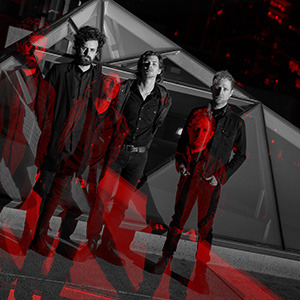